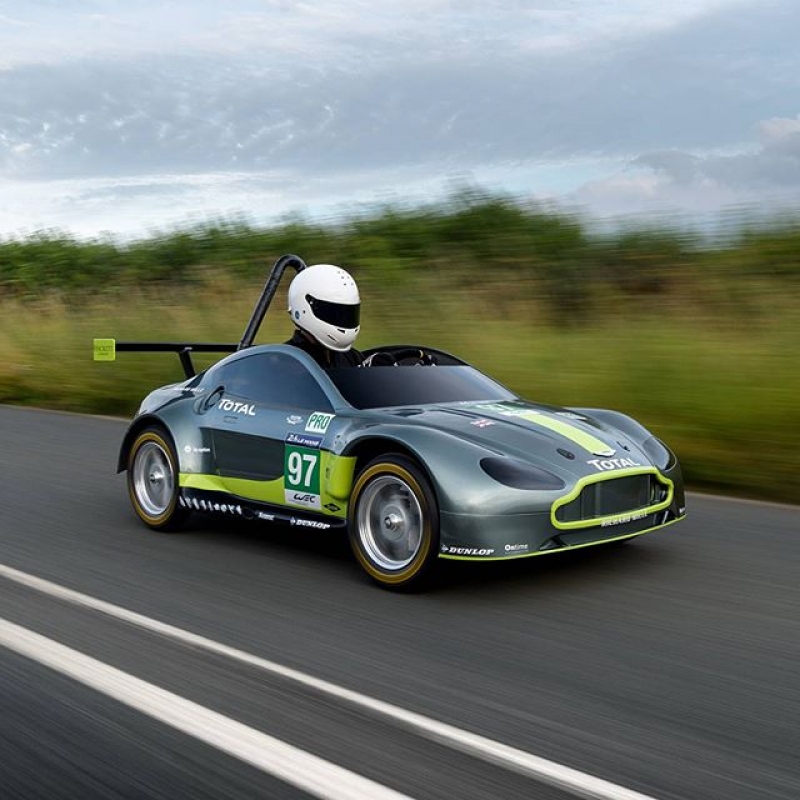 Aston Martin reveals its zero-emissions AMR-SB race car and it's amazing! According to the chassis designer, it came at a time that was fairly busy, especially following the company's Le Mans class victory. But they saw it through, and the result is an amazingly light, zero-emissions race car. 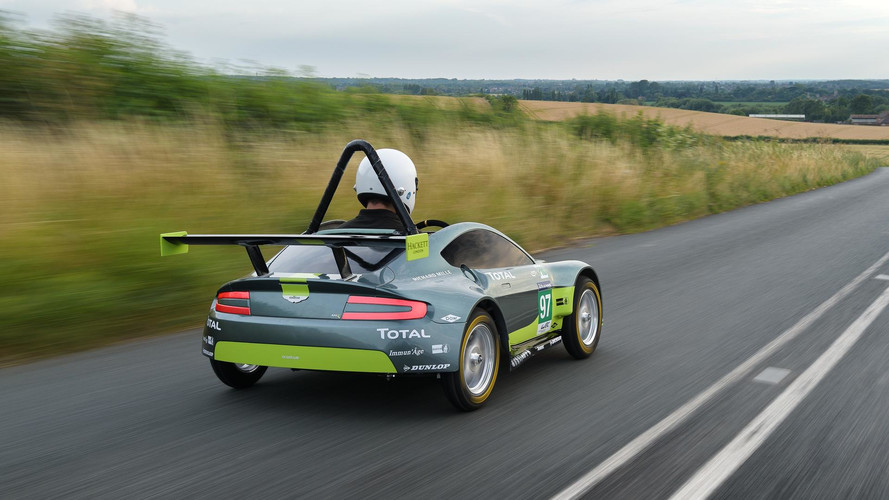 The company built it for the Red Bull Soapbox race in England, and it looks just like one of Aston Martin's Vantage GTE Le Mans racers, down to the wing on the back. That wing didn't seem to be attached quite as well as those on the real cars, since it disappears after one of the jumps. 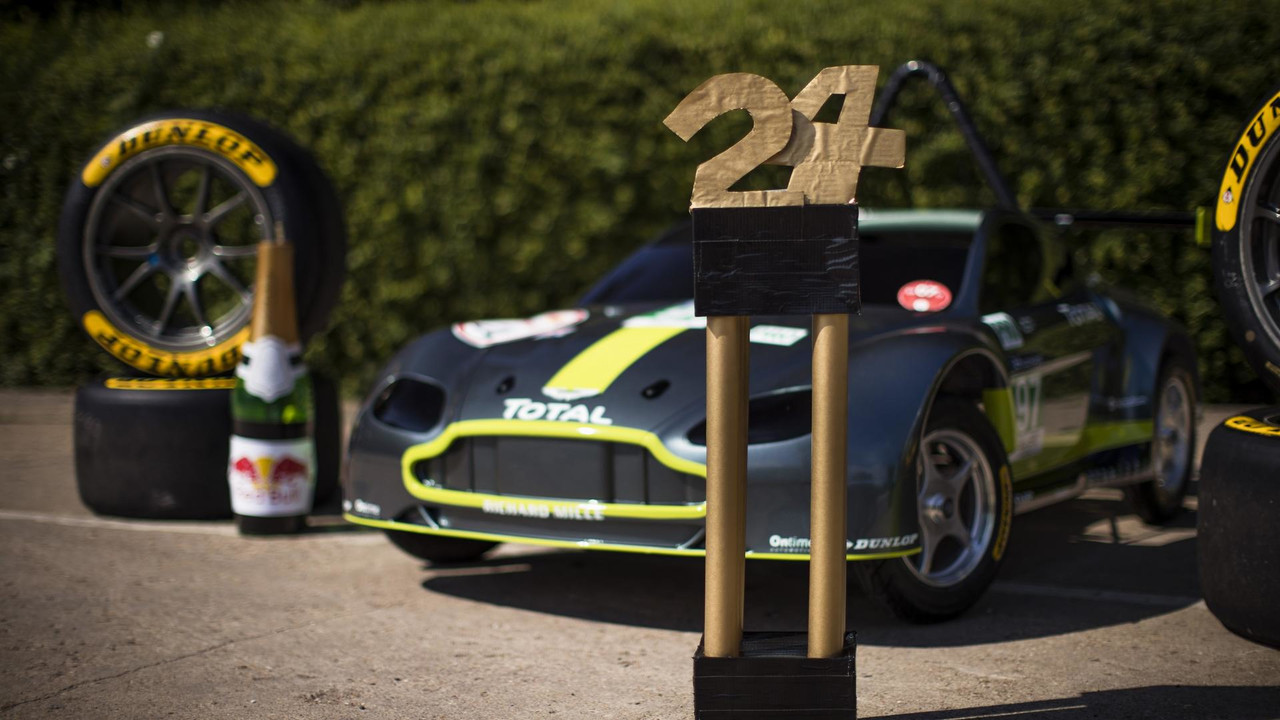 Aston was able to do this by powering it with the constantly present resource of gravity. Yes, it's a soapbox derby car. We appreciate car companies that have a sense of humor, and that's clearly what Aston Martin demonstrates with its professional intro video for its soapbox racer. The car is able to hit over 30 mph.